An introduction to the Executive Committee. 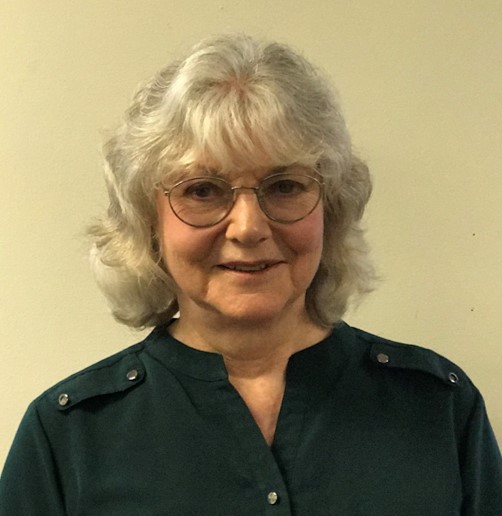 A long time advocate for Global-mindedness, Adrienne Turner has the belief that the more people know and understand about each other's cultures, resources and industries the more global relations will thrive and lead to a more prosperous and peaceful world.

Ms. Turner has made presentations to the City of San Diego, the San Diego Regional Chamber of Commerce, the Port of San Diego and the World Trade Center on her proposal to put San Diego on the Global map by creating an interactive resource center for everything global which in turn will ensure San Diego plays a vital role in the global future. Since visiting the World Resources Simulation Center in 2012, Ms. Turner has introduced other global minded people to the facility leading to the formation of Global San Diego.

Adrienne Turner retired from the City of San Diego in 2018 where she served as the Foreign-Trade Zones Program Administrator in the Economic Development Department. She was also involved in business development in connection with the business incentive programs, managed grants to non-profits and staffed the mayor's International Affairs Board. Adrienne has degrees in Architecture, Public Administration and a Master’s in City Planning from San Diego State University. 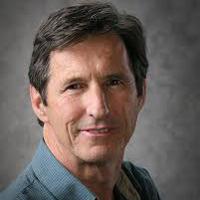 Peter Meisen is President of the Global Energy Network Institute (GENI), a non-profit organization conducting research and education into the interconnection of high voltage networks between nations, with an emphasis on tapping renewable energy resources around the world. Meisen graduated from the University of California at San Diego with an AMES degree (Applied Mechanics and Engineering Sciences). 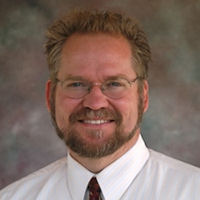 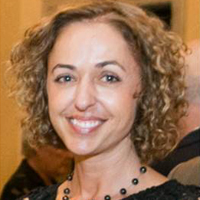 Bettina Hausmann is the President and CEO of the United Nations Association, San Diego Chapter, a program of the UN Foundation. Bettina provides both visionary and strategic leadership as well as day-to-day management and oversight of all UNA-USA San Diego activities. The UNA-USA San Diego is dedicated to inform, inspire and mobilize the American people to support the principles and vital work of the United Nations by actively engaging local partners and stakeholders.

Having grown up in East Germany (former GDR), Bettina's early adulthood was shaped by Cold War Era politics and living life behind the Iron Curtain. Since her move to the United States in 2003, Bettina has been active in many community organizations that envision and champion an understanding of global citizenship and social justice. Ms Hausmann holds degrees in Economics and International Relations from Germany as well as the United States. 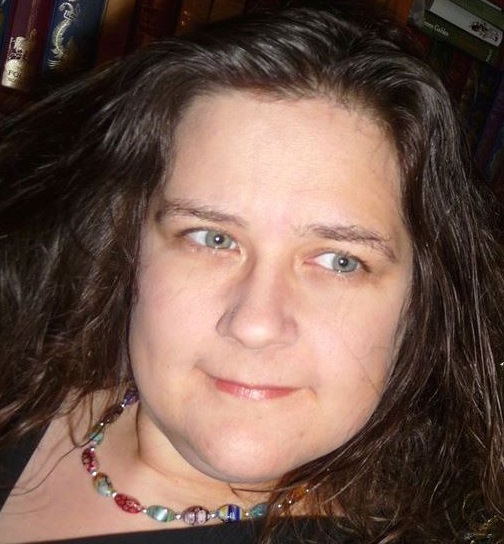 Deborah A. Flores is an attorney in solo practice specializing in international law. Ms. Flores has also served as a pro bono attorney for political asylum seekers through Casa Cornelia Law Center. Ms. Flores has written articles published in The Journal of Politics, California Regulatory Law Reporter and Religion, Politics, Society, and the State (Oxford University Press). She has also been a guest issue editor for the American Bar Association’s Human Rights magazine. Beyond Ms. Flores’ professional responsibilities, she actively serves with various civic, charitable, arts and international associations and organizations, such as Global San Diego, the San Diego – Vladivostok Sister City Society and the San Diego Zoological Society. Ms. Flores speaks Russian and German. Ms. Flores holds a Juris Doctor from the University of San Diego School of Law and a Master of Arts in International Relations from the University of San Diego. She received a Bachelor of Arts in Russian Studies from University of California, Santa Cruz and a Bachelor of Science in Biology from San Diego State University 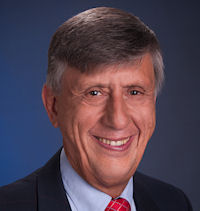 Tom is a retired senior Foreign Service Officer with over 35 years of experience in the diplomatic service, most of it spent living and working abroad. During his career he served at U.S. embassies   and consulates located in Latin America, North Africa, the Middle East, Europe, and Australia. As a diplomat, he represented the U.S. government in relations with foreign government and business officials, negotiated international agreements, and managed large embassy operations abroad. After his retirement in 2007, he continued working part time until 2012 and completed four temporary duty (TDY) assignments in Europe during that time.

Tom has extensive experience as a team leader, negotiator, crisis manager, and director of large organizations supporting multiple government agencies located at U.S. embassies abroad. He is a member of the boards of the Global Energy Network Institute and the Professional Alliance for Children in addition to serving in the role of Executive Director for Global San Diego. Tom Young on LinkedIn

Disclaimer: Due to the ongoing COVID-19 crisis, please be aware that any scheduled events or dates may be canceled or changed. Please contact the host organization to verify any information.